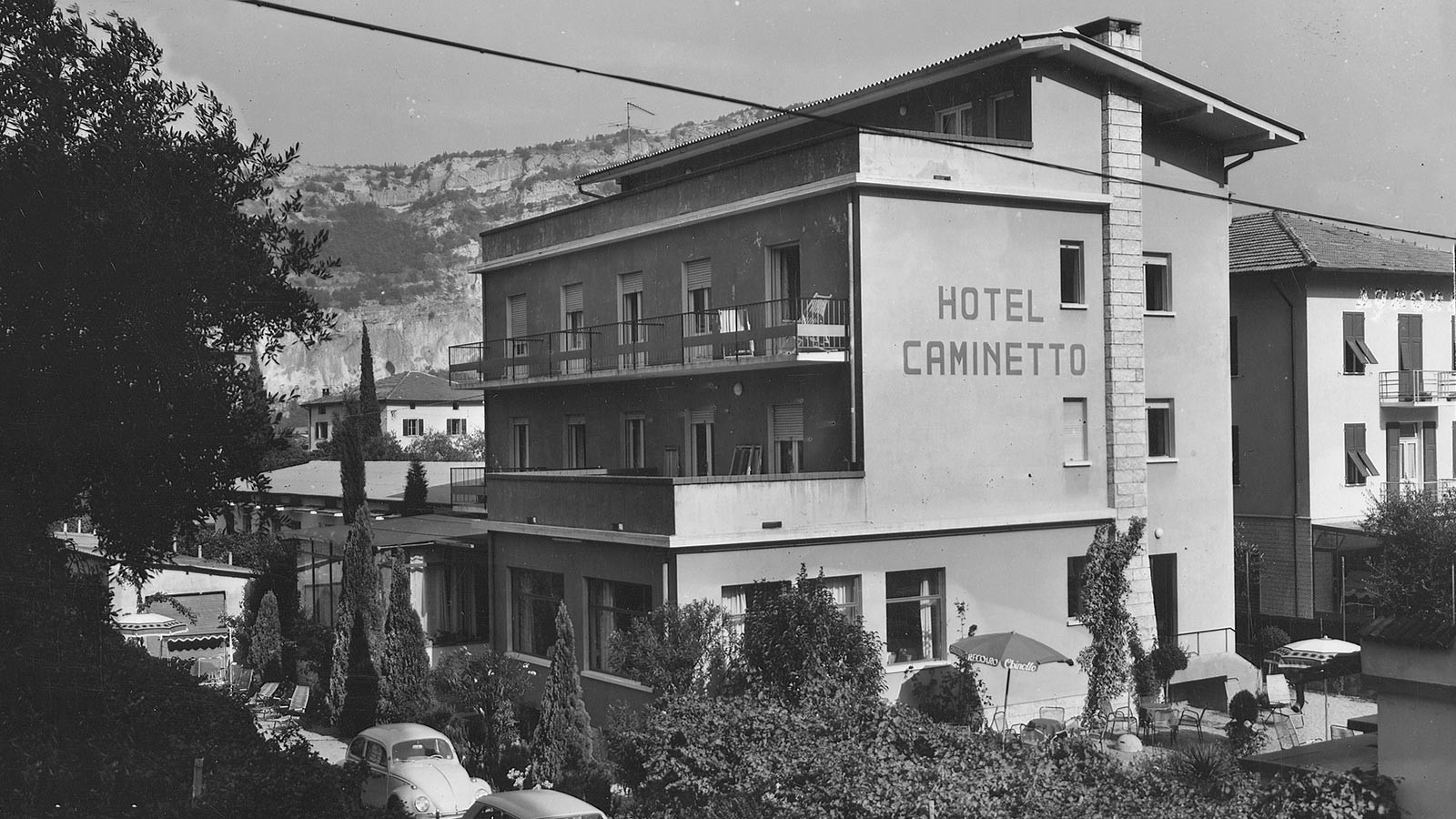 Hotel Caminetto owned by the Lambertenghi and Morandi family

Hello, we are Sergio and Lorenzina and we look forward to welcoming you in Torbole on Lake Garda for your holiday.

While my grandparents and parents were working hard in our hotel, at that time with full board, my brother and I, like all children on Lake Garda, were enrolled on a sailing course.

I started at nine years old, in Optimists at the Torbole Sailing School and after several months I was already on the starting line of several of the major local regattas.

There were many of us children on the lake and the summers passed happily.  Whilst hardly being aware of it, sailing became a part of me and I realised that I would no longer be able to live without it. 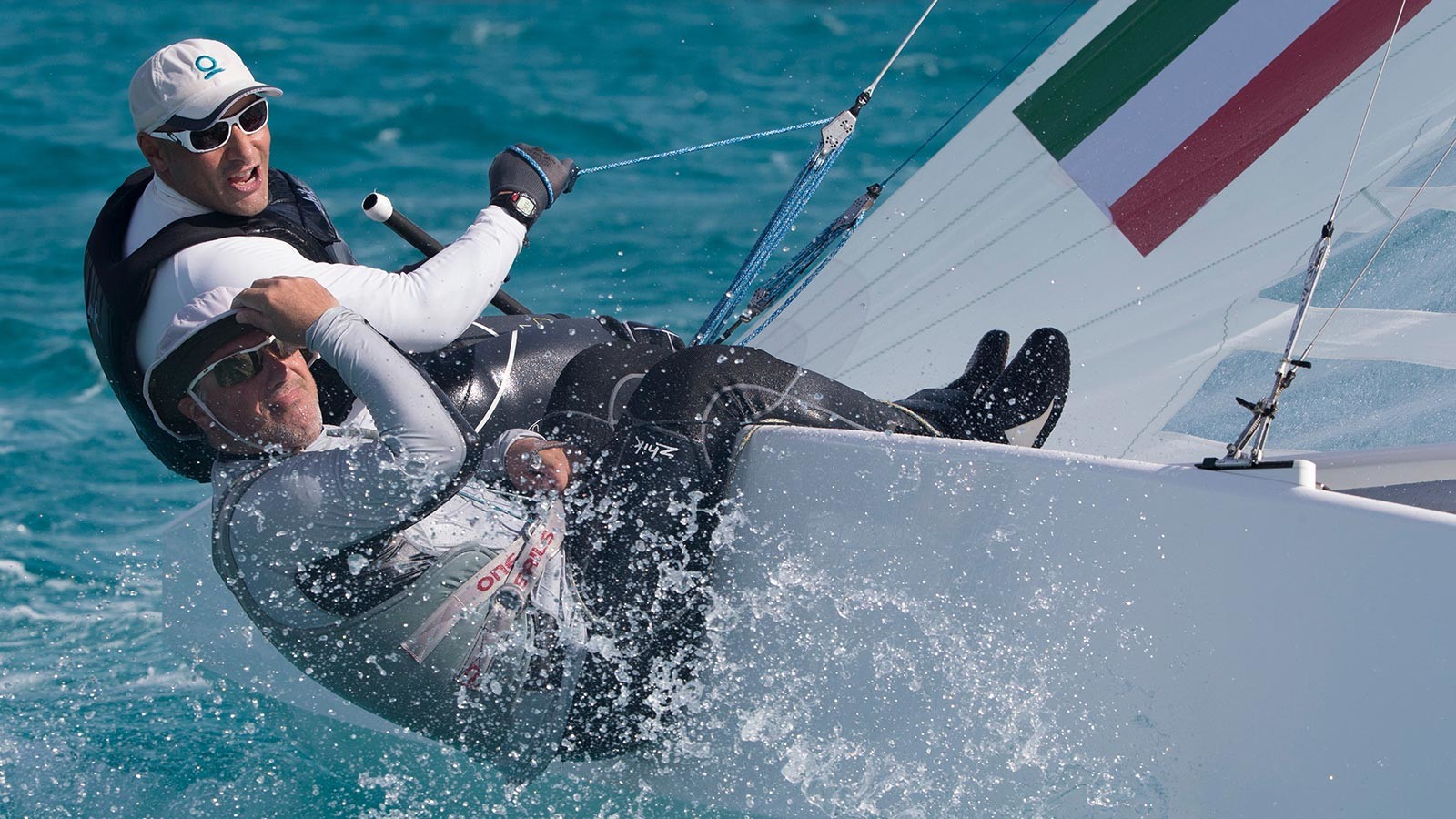 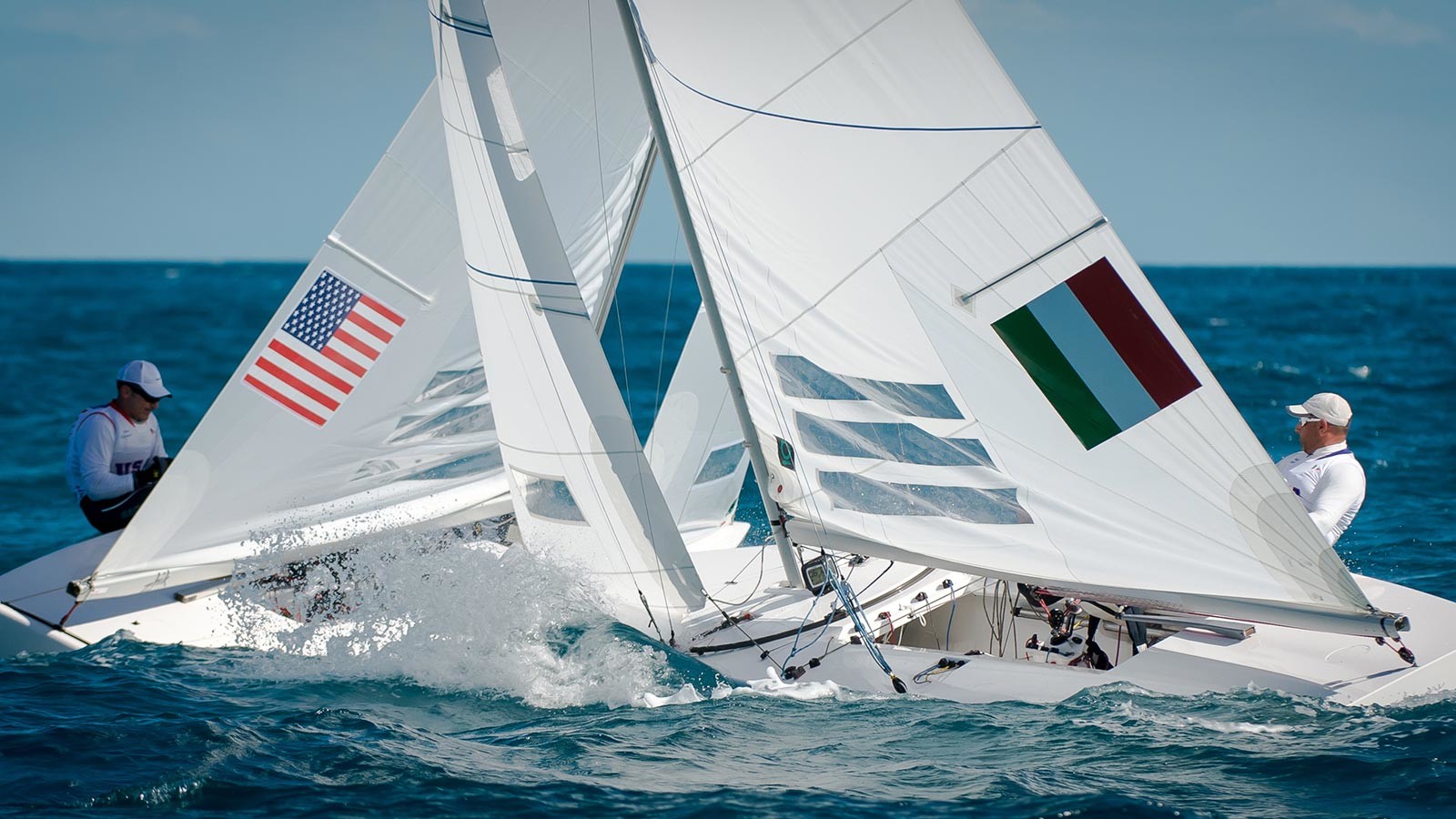 Having mastered Optimist, I moved to the Laser dinghy but the real jump ahead was in 1984, at eighteen, when our Club organised the World Sailing Championships and youngsters were needed to complete the crews.

I will obviously never give up competing in sailing. I enjoy it too much and I don’t know if it is a matter of love or of need.

This is how it is, if you are used to practicing a sport in the open air and living surrounded by nature then you cannot stop.

As well as sailing, I go mountain-biking, walk a lot with my two dogs and in the winter I ski. I am fortunate to live in paradise and am proud to introduce you to my home. 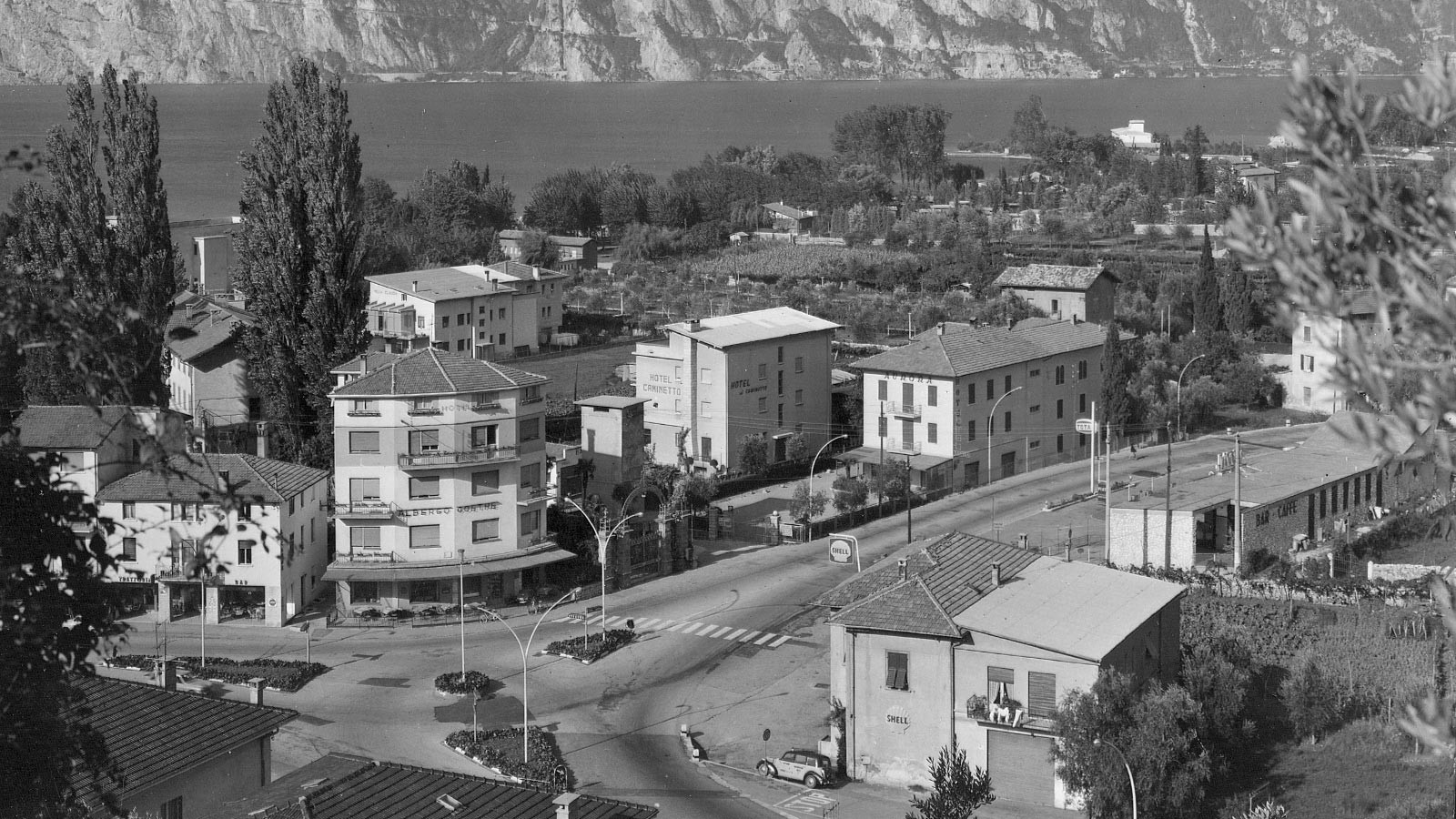 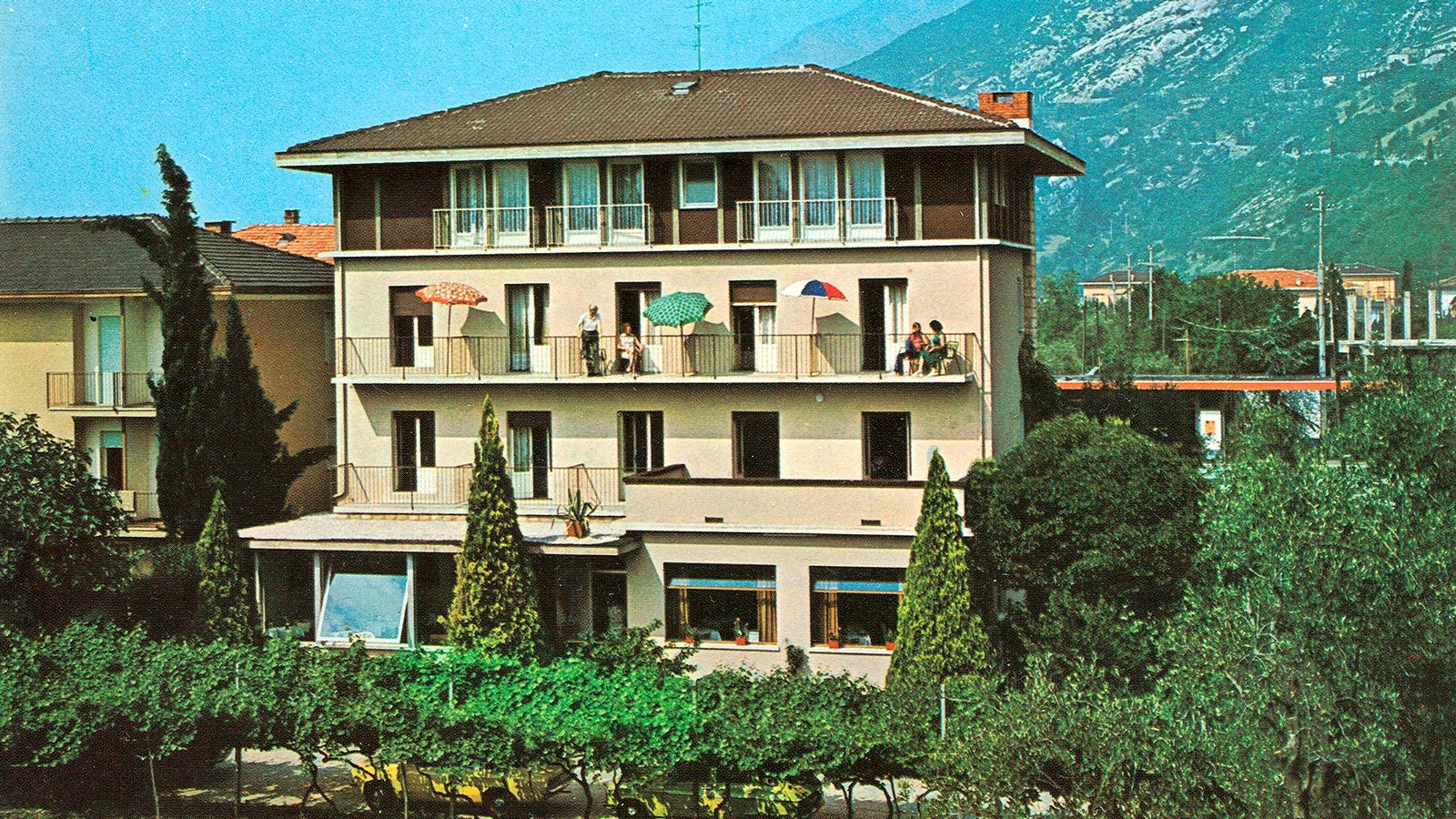 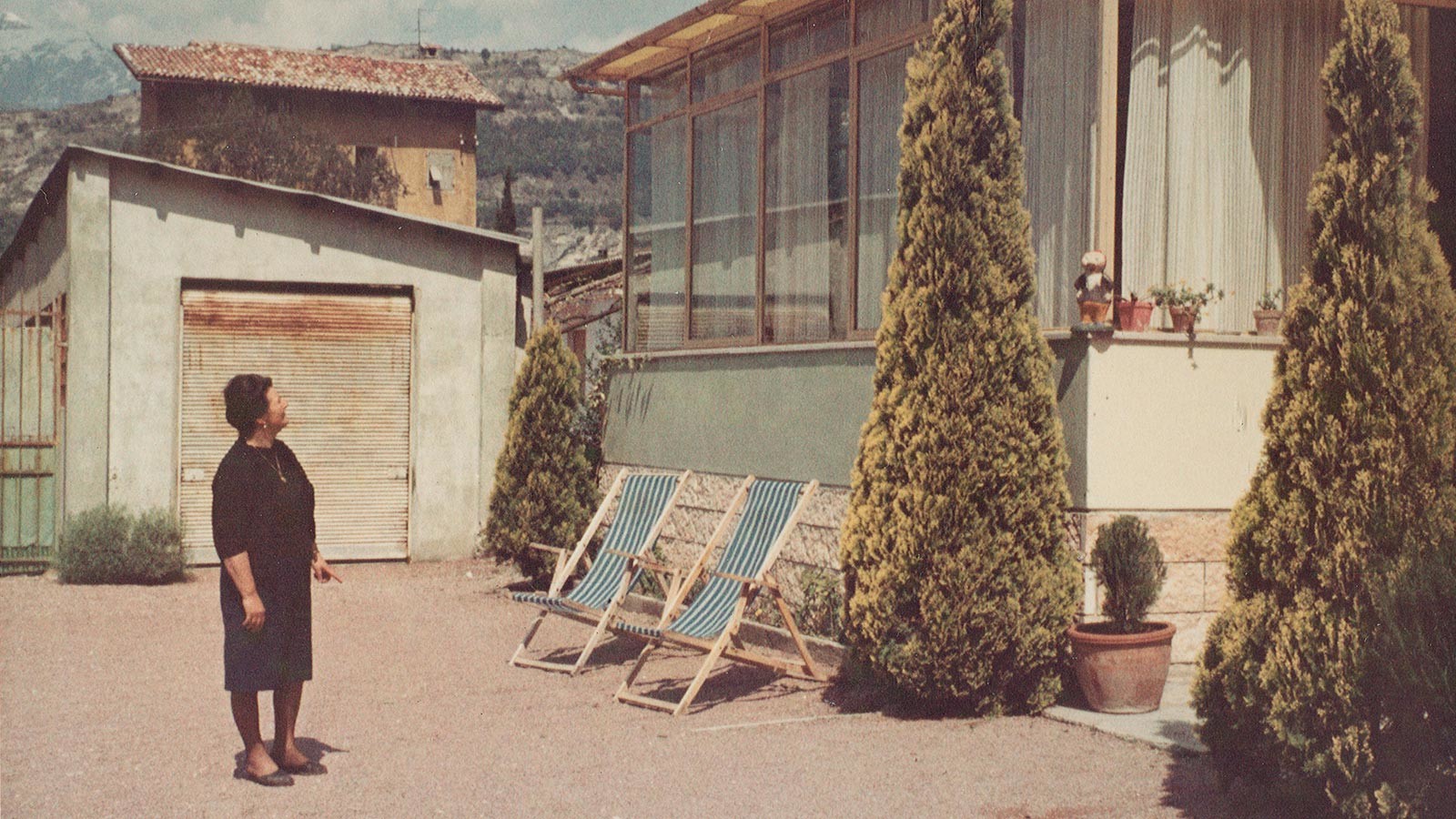 The other main thing in my life other than sport has been the hotel built by my grandfather in 1960, with his life savings. I was practically born there and when growing up took on my first tasks at twelve years old, refilling the fridges, moved on to washing dishes in the kitchen and then later, with my mother’s permission started waiting on tables. In 1987 when my grandfather handed over control to my mother, I began worked alongside her.

After almost sixty years my mother Lorenzina is still here. She is a tremendous worker, has the comfort of her guests at heart, looks after them and enjoys chatting with them. Basically this hotel is her home and she has always been involved with everything: from the catering when it was full board, to the rooms, laundry and the fresh cake for breakfast which she still makes. The apple one is amazing.

Over the years, tourism and hospitality has changed and we have adapted with it. In the seventies the first restructuring work began: en suite bathrooms, terraces on the first floor and from full board we changed to bed & breakfast.

In 2004 we started again from the beginning and that is what you see today.

We concentrated on reorganizing the space, choosing colours and furnishings to create a modern, warm, welcoming and relaxing atmosphere for our guests.

Holidays for us are to be out in the open air, far from the daily grind; they involve adventure but also silence, discovering new places and being re-energised. It is returning to the hotel and feeling pampered.

We look forward to welcoming you.
Sergio and Lorenzina 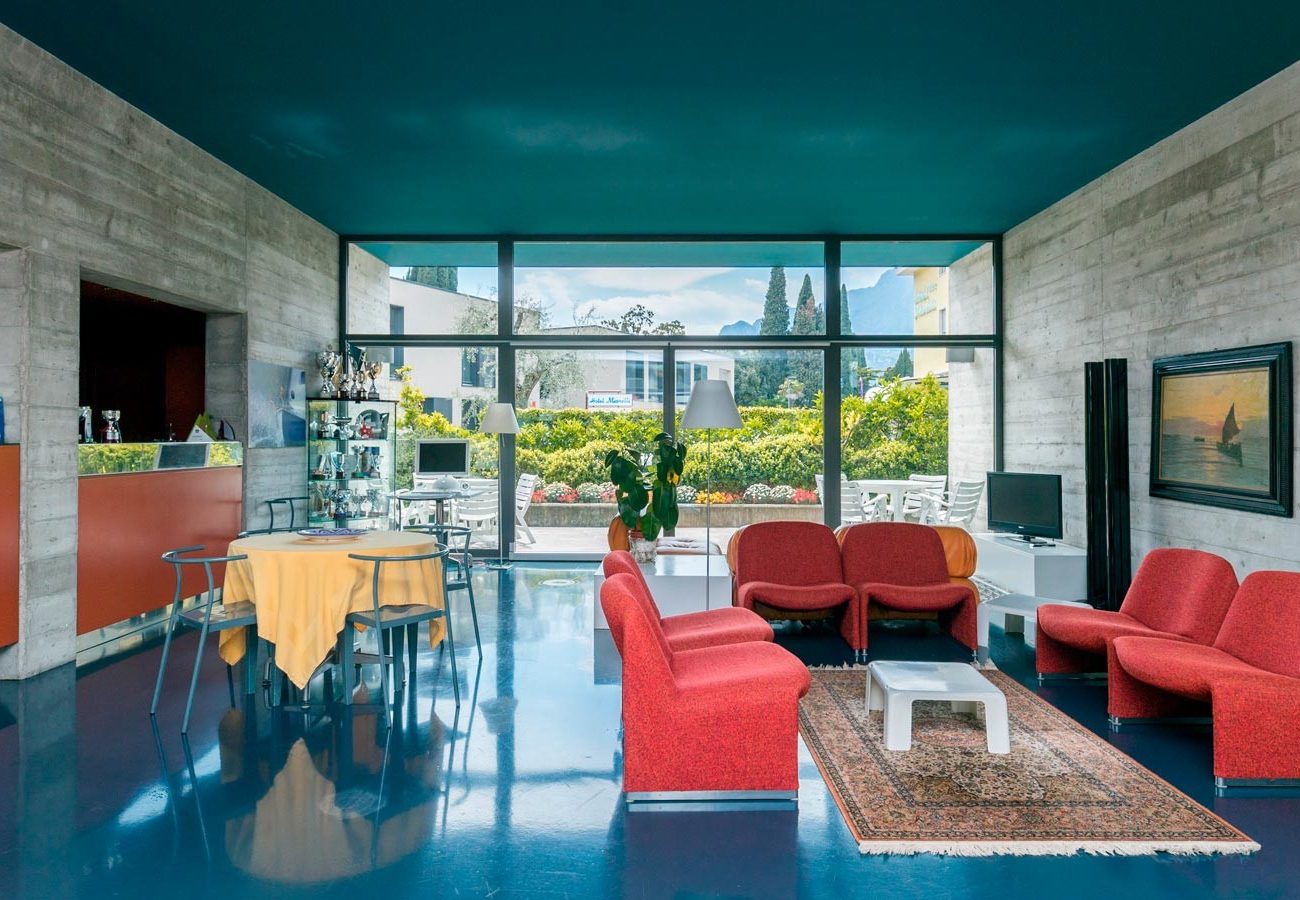 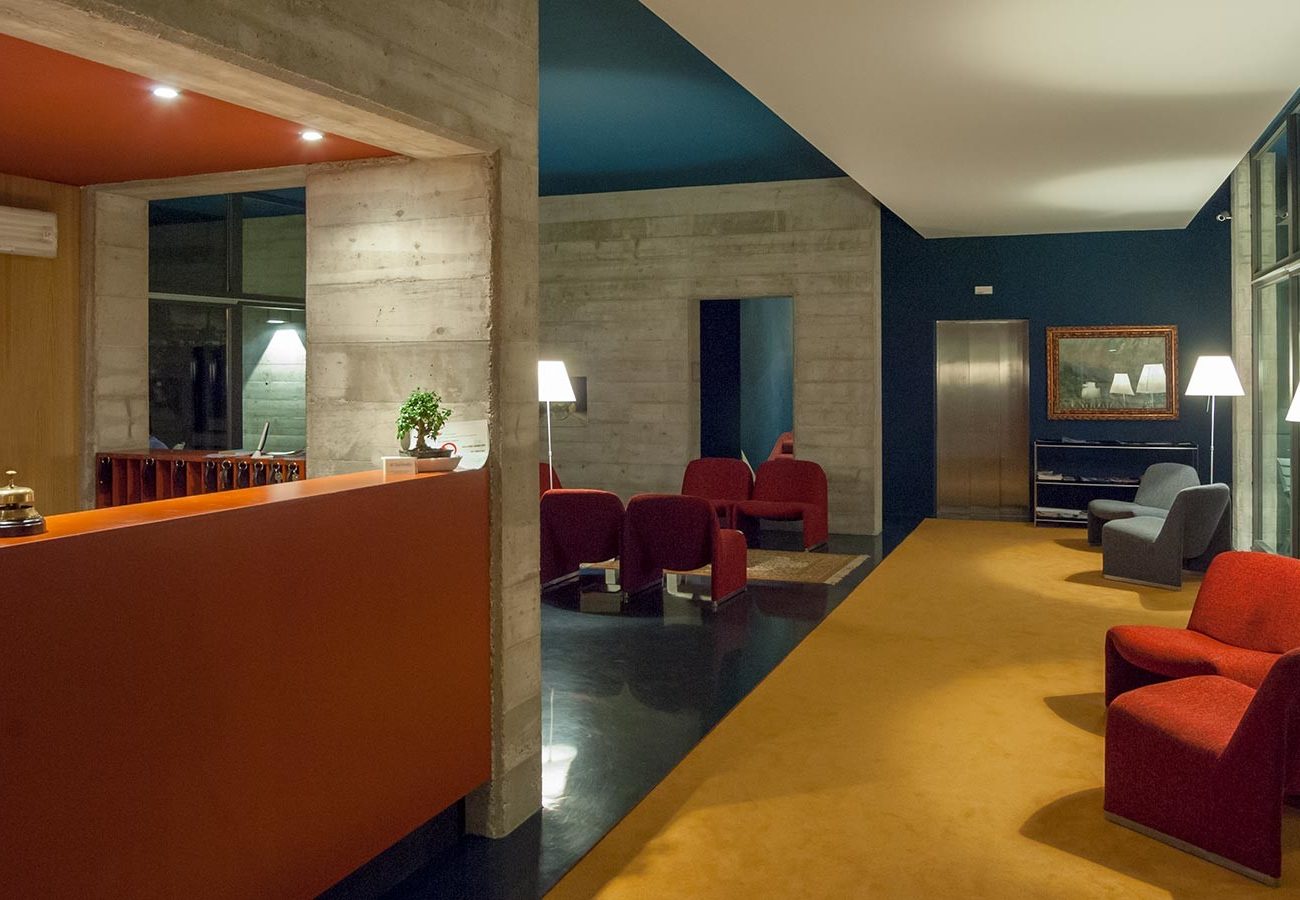 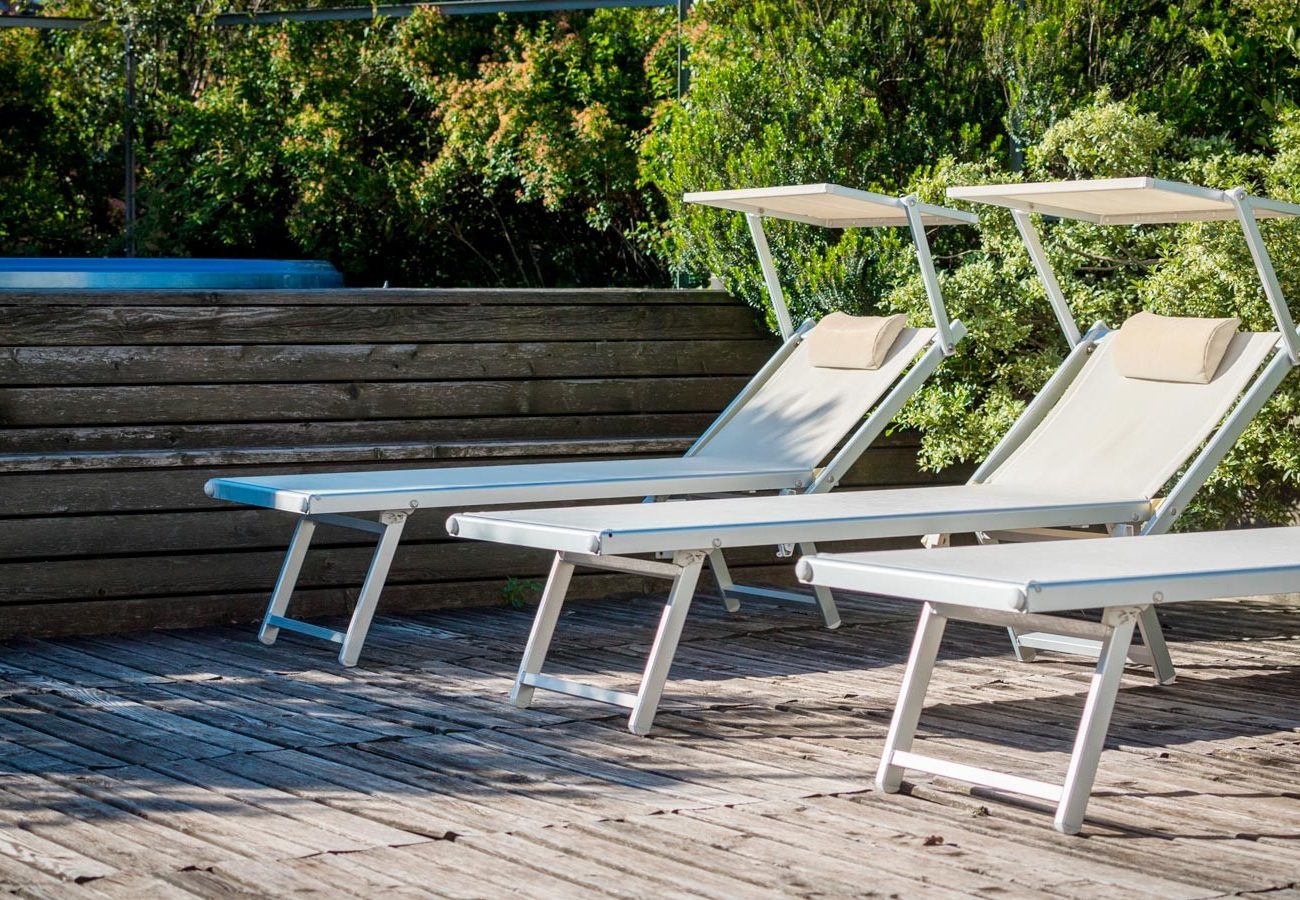 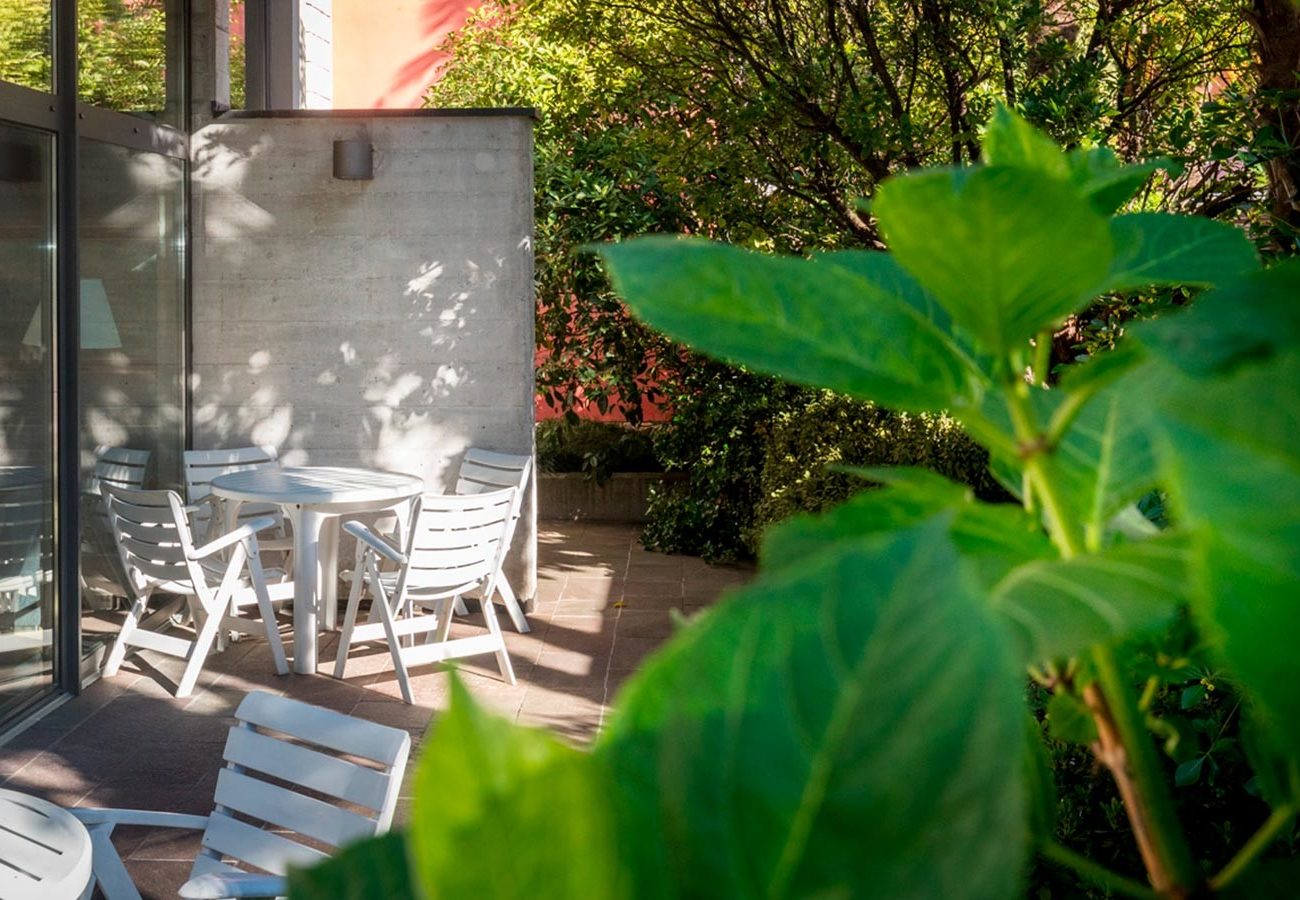 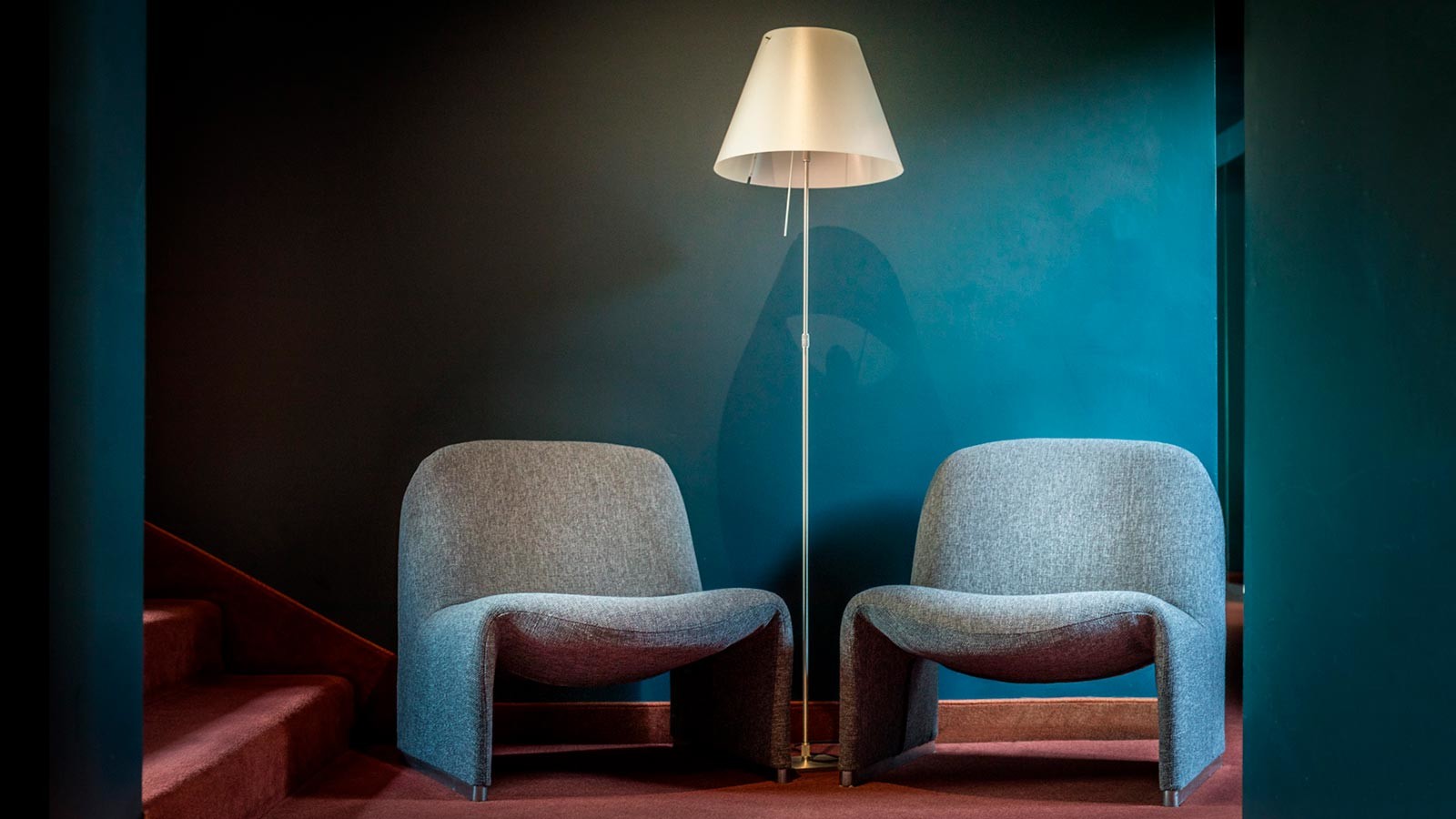 Special Online Edition of the most complete Italian trade fair dedicated to the hospitality and ...

An international event, a mix of nature and trail running, sport and incredible landscapes of ...